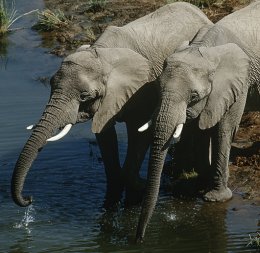 The SIP Trunking I-VoIP Service is especially suited for businesses making the move from traditional analog and PRI voice connectivity to VoIP trunking or hosted services.  It enables new and existing Toshiba customers to take advantage of a single-source solution for their unified communications needs at a significant value.

This promotional offer is available through March 29, 2017 and includes:

You don’t have to worry about the integration detailsâ€¦ ACC handles everything for you. When we’re done, simply pick up the phone and it works.

To get started, send an email to solutions@acctelecom.com or give us a call at any of the following numbers: